The teaser trailer was introduced by series star Patrick Stewart at the top of today's First Contact Day virtual global panels, which also revealed that season two will premiere in 2022.

by morty
in TV News
0

Paramount+ today revealed the first look at season two of its hit original series STAR TREK: PICARD with an all-new teaser trailer. The teaser trailer was introduced by series star Patrick Stewart at the top of today’s First Contact Day virtual global panels, which also revealed that season two will premiere in 2022. Actor John de Lancie made a surprise appearance during the panel, confirming that he will appear in season two of STAR TREK: PICARD as his iconic “Star Trek” character, Q. Paramount+. Try Paramount+ for 1 month FREE!

The free First Contact Day virtual panels will be available to view on-demand on Paramount+’s YouTube Channel and on Paramount+ in the U.S., following their initial airing on StarTrek.com/FirstContact today from 12:00-2:45PM, PT/3:00-5:45PM, ET. 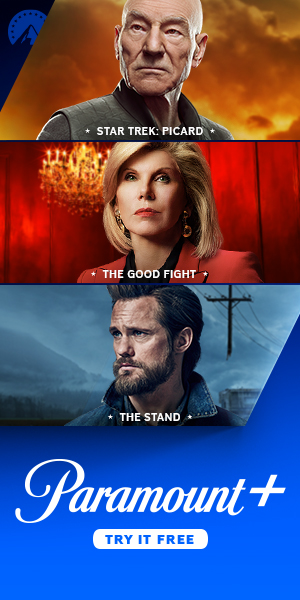 STAR TREK: PICARD streams exclusively on Paramount+ in the U.S. and is distributed concurrently by ViacomCBS Global Distribution Group on Amazon Prime Video in more than 200 countries and territories and in Canada, airs on Bell Media’s CTV Sci-Fi Channel and streams on Crave.

discovery+ True Crime Highlights – Weeks of April 26 and May 3

Stay caught up with Big Brother Canada  with the MortysTV.com Big Brother  Page, the TVFanForums.net community, and on Facebook @ https://www.facebook.com/mortystv

Our team of dedicated live feed updaters is depleted and we need your help. We need you to volunteer to help write live feed updates. You see, we’re challenged by being based in the USA without access to Global TV & Live Feeds. But you can come to our rescue. Find out how by emailing contact.mortystv@gmail.com today!

If You Enjoy
Morty's TV
Please Take a Moment to Support Us by: