This site is powered by: 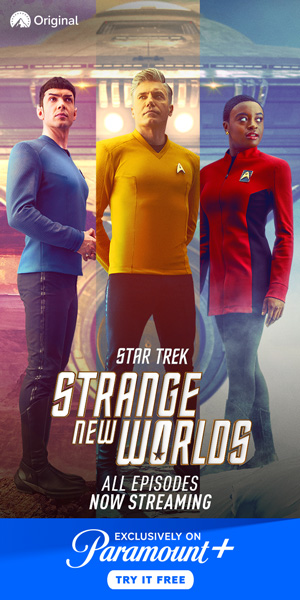 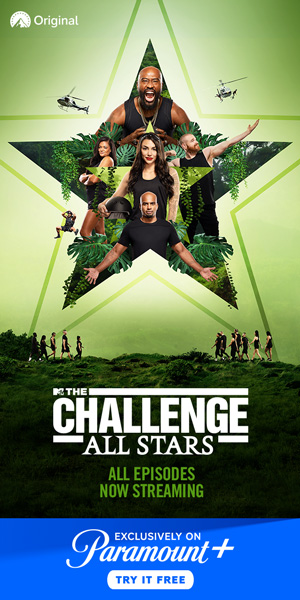 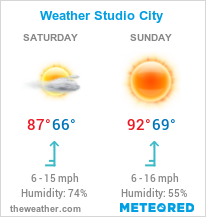 ADLs = Activities of Daily Living, just regular daily ablutions and household stuff that we all do.
BBT = Big Brother Time, Pacific Time Zone
DR = Diary Room
FotH = Front of the House. When we don't get to see something live, they showed the "Front of the House" in BB6, for several seasons after, they showed the " Fish of the House." Even though they now show rescue pets, we still call it FotH.
HGs = House Guests
HoH = Head of House
HoHR = Head of House Room
IDL = Indoor Lockdown
LD - Lock Down
PoV = Power of Veto
RUTT = Repetitive Unsportsmanlike Trash Talk - The constant and mindless verbal bashing of the other alliance.
WBRB = We'll Be Right Back - Like a FotH only shorter.
WC = Bathroom